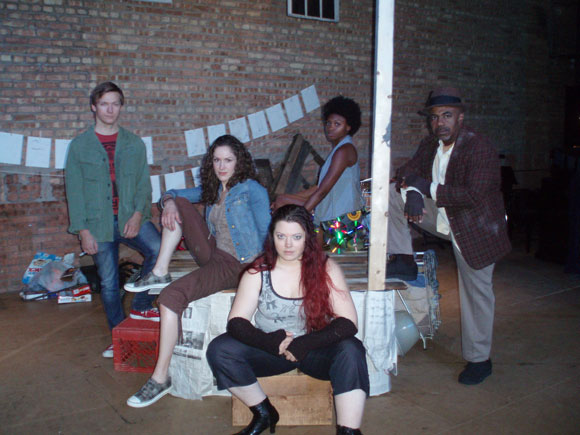 More than 12 years ago the creative staff at Hammond’s Towle Theater first heard the incredible music to Brooklyn, the musical. And now, they are presenting the Midwest premiere of the show to local audiences. “A Midwest premiere includes Chicago” states Jeff Casey, Managing Director of the Towle, which celebrates its 10th Anniversary season in 2013. “The opportunity to present a piece of theater that practically no one has ever seen is amazing”, Casey continues.

Over the course of the Towle’s 10 years, it has always focused on presenting audiences with new works, often presenting regional, state and even national premieres. “NWI is pretty saturated with theater,” says Casey, “And while that’s great, it compels us to do work that no one else is doing.” Casey is also directing and choreographing this premiere work. The cast features three new talents to the Towle stage; Adrienne Walker – Chicago, Kyrie Anderson – Hobart and Kevin Mackowicz – Whiting and two returning to the Towle stage for the second time; Michael Carey – Lynwood, IL and Antoinette Gomez – East Chicago. 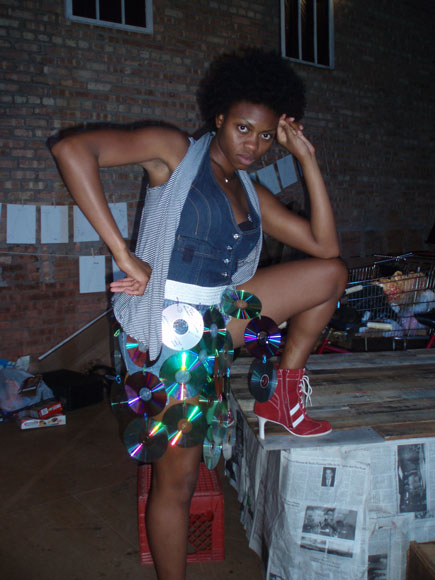 The show is actually a show with-in a show. The characters that are first introduced to our audience is a troupe of homeless performers who call themselves The City Weeds. They perform a musical sidewalk fairytale based on the real life events of one of the players. “One of the elements that drew us to present this show is the awareness it brings to the plight of homeless people and their struggle to not be invisible to those that hustle past them everyday,” says Kevin Bellamy, Director of Administration for the Towle and costume and set designer for the production. Casey adds that “The writers of Brooklyn are able to raise our awareness without preaching to us, something that is very difficult to do!”

To find out more about the compelling story and music check out the show opening at the Towle Theater in downtown Hammond July 12 and running 10 performances through July 28, tickets just $17 or BOGO free for educators every Friday night.

Tickets can be ordered on-line at www.towletheater.org or by calling the Towle box office at 219-937-8780.