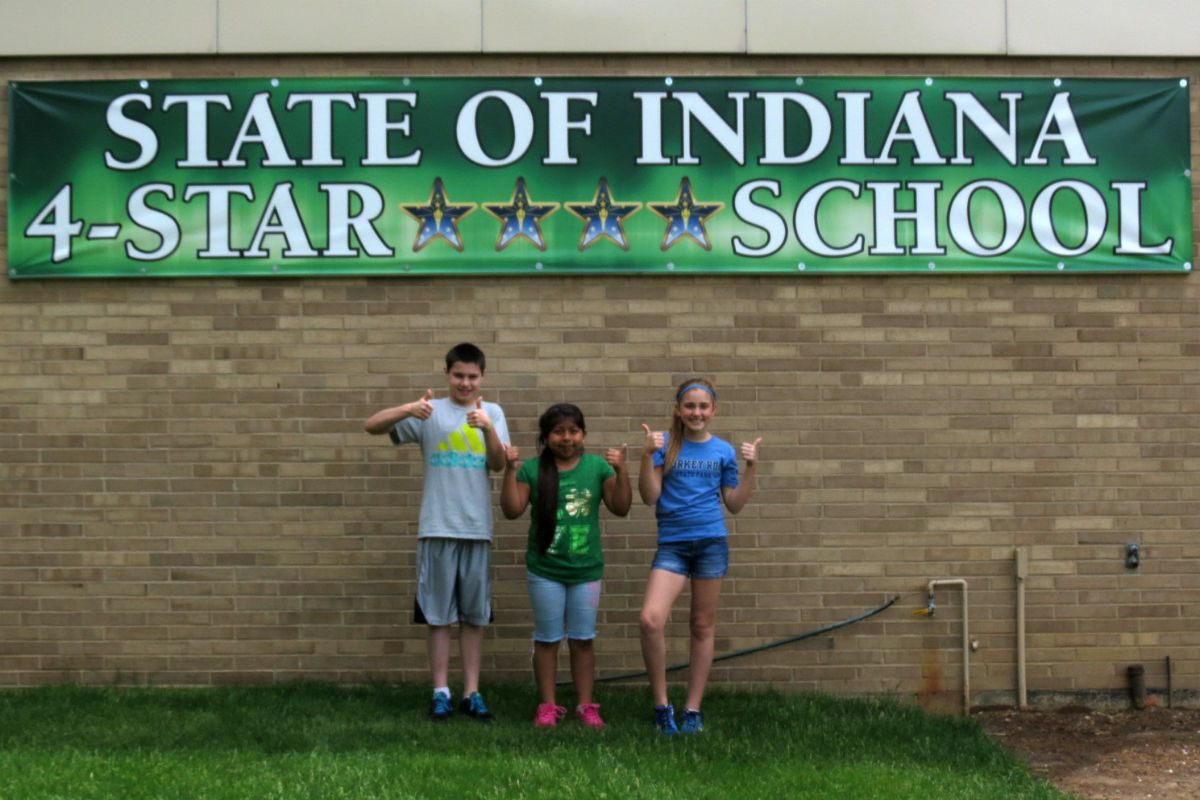 The new ValPLAYso is going to be built soon in Valparaiso and many are excited about it. This playground will be a fun and safe place for the young and young at heart to enjoy. Many hands have touched this project and some of those hands belong to a few young students who really wanted to make sure that they did their part to make their community better.

In the library of Thomas Jefferson Elementary, I sat with three young students; Zach Juhl, Riley Stanley, and Briana Tomas. Principal David Muniz was there as well. These 5th graders are officers in their student council and they had an idea. And an idea like this was too good to be left alone.

So the the three students as well as another, Caden Hamscher, came up with an idea and presented it to the rest of the student council. To raise money, the kids proposed to have a two-week period of dress up days. Each day any student could participate, all they had to do was pay 50 cents for each day that they wanted to be involved. The students typed up a newsletter and had it sent home with all of the kids so that they could get prepared and become aware of why money was being raised for the playground that was literally, in their back yard. 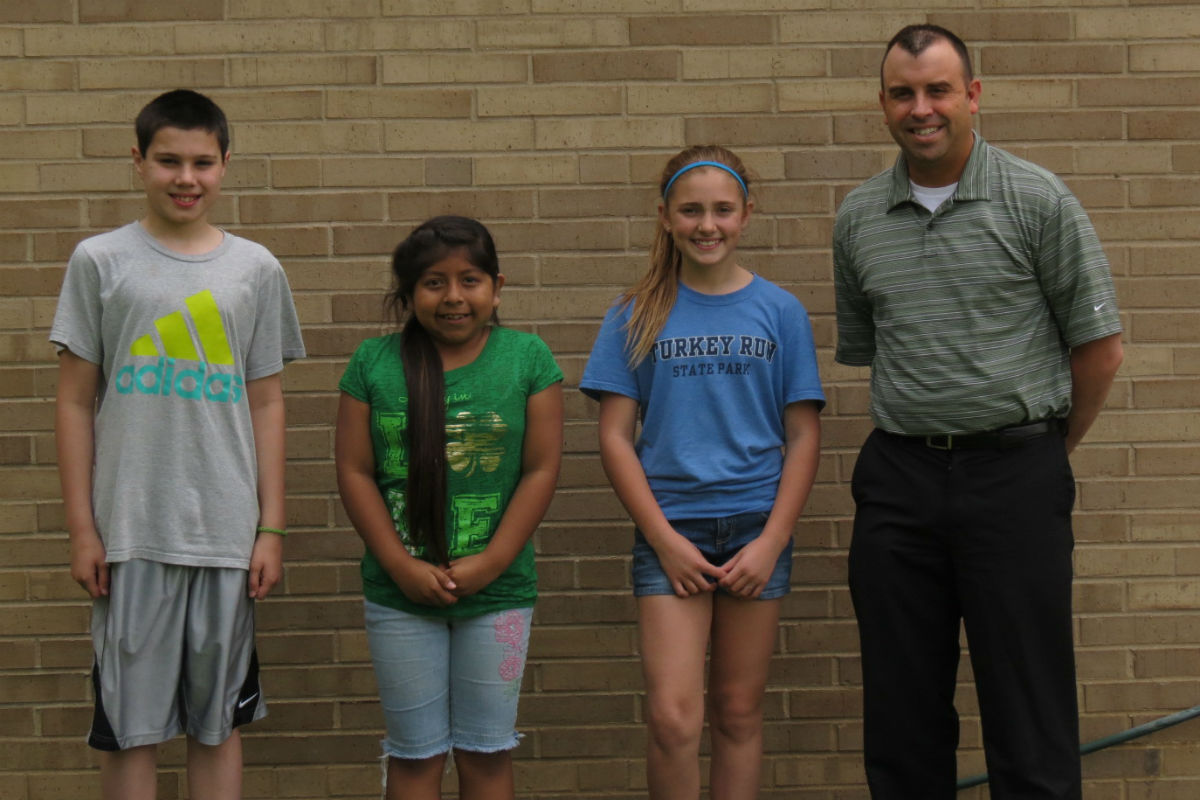 "We had crazy hair day, iPod day, 80's day, mustache day, Minion day, dress like your role model day, and others. It all had to be school appropriate," Briana, student council secretary said.

Anyone from the school was allowed to get involved. Students from all grades, teachers, faculty, and staff participated in the different days and everyone had a lot of fun.

"Everyone loves ValPLAYso. It's so much fun and it's a treat to go there," Zach, student council treasurer said.

ValPLAYso is a playground that is available to the entire community. TJE is the first school to raise money on their own for it and it looks to be an infectious notion that is spreading to the other schools in Valpo.

"The kids are very enthusiastic about building this park," Kevin Kosek, Vice President of Marketing and Business Development for REGIONAL Federal Credit Union and co-chair for the ValPLAYso Children's Committee said. "We are asking schools to do what TJE did to inspire them to get the news out there."

Around $550 was raised during the two-week period. This is an example of one of the many things that made TJE a 4-star rated school among others in Valpo.

"The other elementary schools are going to look at what we've done here since we started a good thing by raising money," Principal Muniz said. "At TJE we try to build a climate here where we want the kids to learn and also have fun and get involved in community-based things and learning at this age what it feels like to be able to contribute to something and be part of the community is important to us."

The students revealed what they took away from the experience.

"It just made me happy. When I walked down the halls and saw everyone dressed up it made me feel warm inside to know that I had a hand in making this up and now everyone is actually doing it," Riley said.

"It made me feel like we were really doing a good thing because we're helping the whole community with this park," Briana said. "Helping other people out feels great."

"What makes us a special place is that the kids care. They want to contribute and do well in school and it makes them positive and happy," Principal Muniz said.

Zach pointed out, "Who can't be happy when they're wearing a huge furry mustache?"

What a great example of selfless giving in our community. ValPLAYso is going to be amazing thanks to the idea that these young minds came up with.