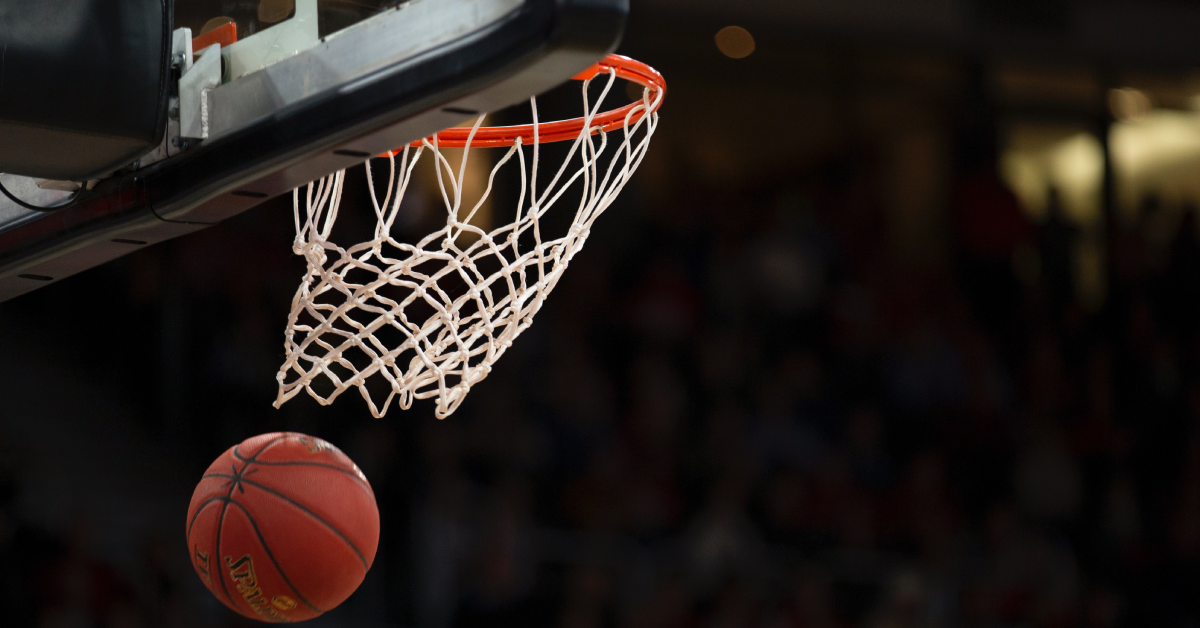 The Valparaiso University men’s basketball team led at halftime and twice rallied from down double figures to create late drama, but Missouri Valley Conference preseason favorite Drake escaped with a 68-63 home win on Thursday night at the Knapp Center in Des Moines, Iowa. Ben Krikke paced the team with 15 points on 6-of-9 shooting in a game Valpo led 26-24 through 20 minutes.

Valpo (6-8, 0-3) will host Indiana State on Sunday at 1 p.m. at the Athletics-Recreation Center, a New Year’s Day matinee. The game will be broadcast on ESPN+ and tickets are available at valpoathletics.com/tickets.