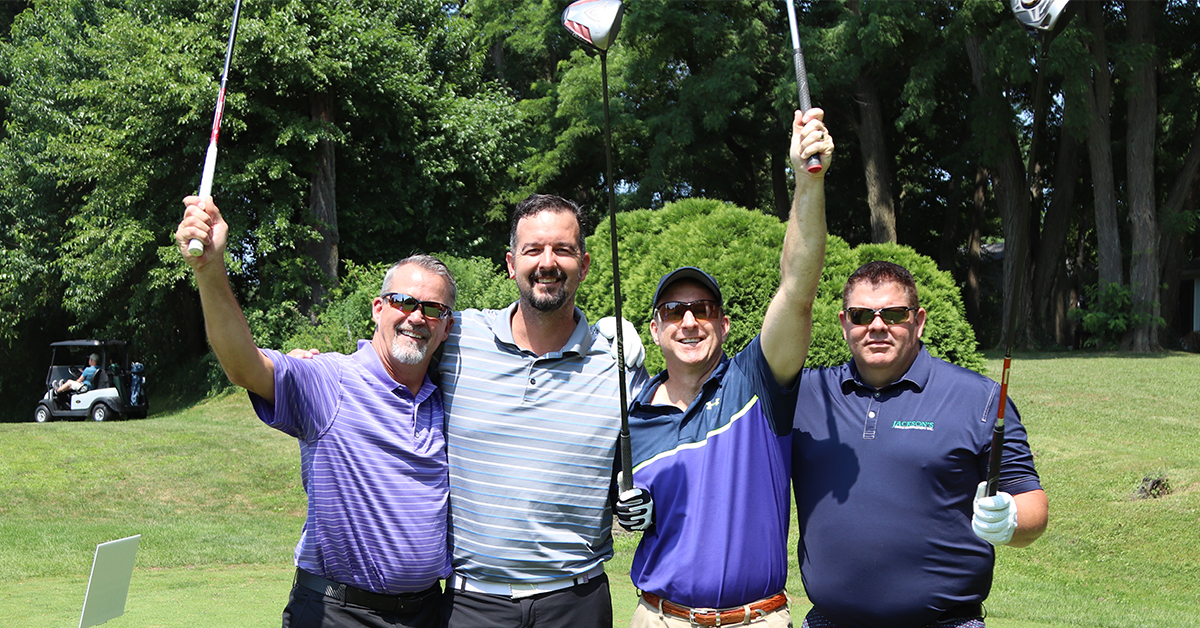 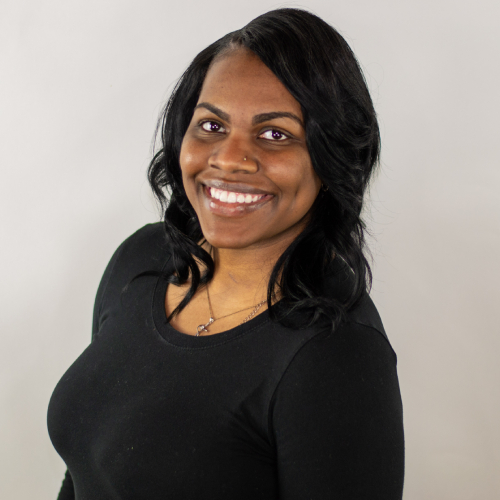 “I would say that golf is 90 percent mental and 10 percent physical,” said Jeff Fernandez, a financial advisor at Benjamin F. Edwards & Co.

Many golfers at the Valparaiso Family YMCA Golf Outing agreed with Fernandez.

“I’m not a professional, but I do the best that I can, and I have fun doing it, especially since it’s for the community,” Fernandez said.

Every year in July, the Valparaiso YMCA Family and supporters play golf at the Valparaiso Country Club to support a cause. This is the 29th annual Golf Outing, and it is constantly growing. Jodi Jackson, Associate Director of Events and Stewardship at the YMCA, looks forward to this event each year.

“Every year we get new golfers and new teams to participate,” Jackson said.

“We have gotten rid of all the gimmicks and now it’s just a day dedicated to golfing, having fun, and supporting a great cause—our annual campaign,” Jackson said.

The day started off with breakfast followed by a shotgun start in which golfers raced to different locations on the golf course. With 28 teams total, just about every hole had a contest. Some of the contests included Longest Drive, Closest to the Hole, Longest Putt, 3-Pin, 50/50 Raffle, and a Putting Contest. Depending on the contest, golfers had a chance to win various prizes, including a car. Teams each comprised of four players.

Bob Wanek, CEO of the Valparaiso Family YMCA, laughed as he took his shot for the Closest to the Hole contest.

“I’m not a professional golfer at all, but I enjoy golfing and the events that we host,” Wanek said. “The Y is known for being a gym and having a pool, but we are so much more than that. We offer many different programs, like Live Strong [for cancer survivors], Diabetes Prevention Programs, Blood Pressure Monitoring Programs, and more.”

“We are branching out into the community and trying to make a difference,” he continued. “We appreciate our sponsors, staff, board members, volunteers, and everyone who participated in today’s fundraiser.”

Join the Valparaiso Family YMCA at next year’s 30th Annual Golf Outing! All the funds raised from this event will benefit their annual campaign. For more information, contact Jodi Jackson at jjackson@valpoymca.org or call 219-462-4185 ext. 233.