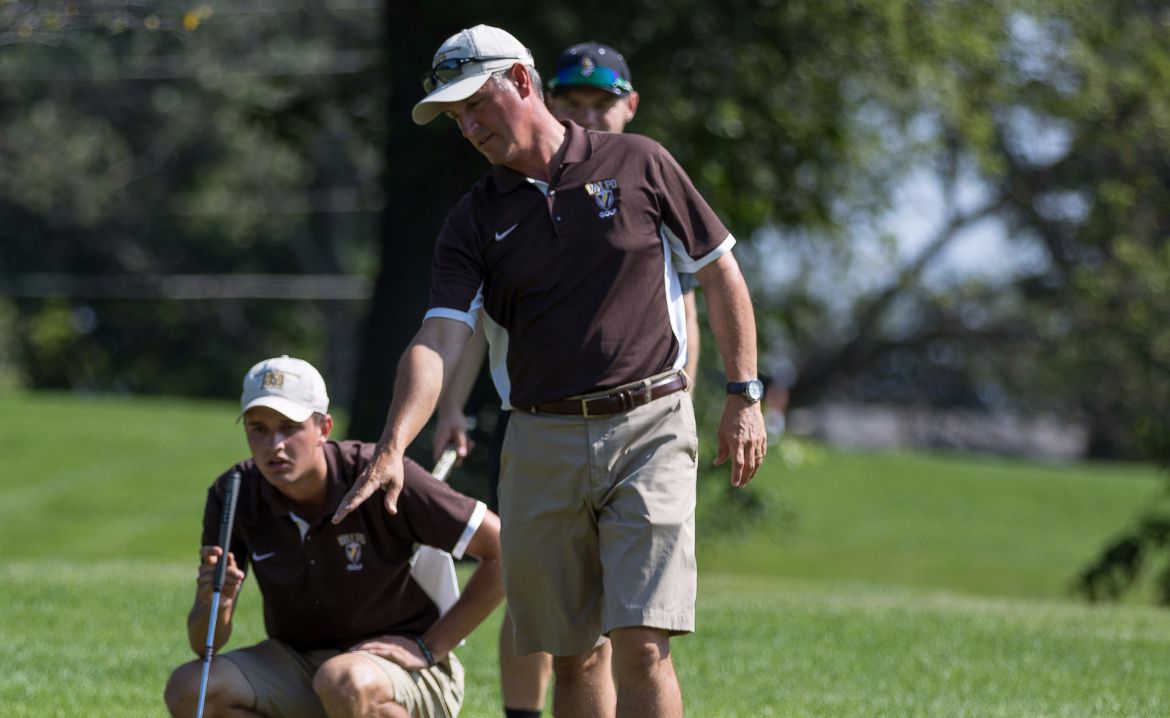 "Our schedule for this coming year features five tournaments that are brand new, including the Missouri Valley Conference Championship,” Valpo head coach Dave Gring said. “We are thrilled to play at some new venues and compete against a wide variety of programs from all over the country. Our 11 events will be played in seven different states."

The Crusaders will begin the season at home as they host the Crusader Collegiate on Tuesday, Sept. 5 and Wednesday, Sept. 6. The meet will take place at Sand Creek Country Club in Chesterton.

Following the Crusader Collegiate, the team will participate in the Golfweek Program Challenge, which will be held from Sept. 10-12 in Pawleys Island, S.C. The fall slate continues with the SIUE Derek Dolenc Invitational on Sept. 25-26 at Gateway National Golf Club in Madison, Ill., followed by Akron’s Firestone Invitational on Oct. 2-3.

The fall portion of the schedule concludes with the Detroit Titan Motown Collegiate in Highland, Mich. on Monday, Oct. 16 and Tuesday, Oct. 17.

After a few months away from competition, the Crusaders return to the course on Saturday, Feb. 17 for the first of two days in The Invitational at Savannah Harbor, hosted by the College of William & Mary in Savannah, Ga. Valpo will take part in Michigan State’s Colleton River Collegiate on Monday, March 12 and Tuesday, March 13.

The Crusaders will compete in the Missouri Valley Championship as a first-year member of The Valley. The event will be held at the prestigious Dalhousie Golf Club in Cape Girardeau, Mo. on Monday, April 23 and Tuesday, April 24. Southern Illinois will serve as the host school.

"Our guys spend a significant portion of their summer playing tournaments and preparing for the upcoming season,” Gring said. “With five tournaments in the fall and six in the spring, we are excited to commence our practice schedule and get our season underway.”

Adekoya appeared in 112 games over his career at Valpo, starting 38 times. A member of three Horizon League regular season title squads, he closed out his four years with 648 points scored and 448 rebounds. Adekoya helped Valpo to postseason appearances in each of his four seasons, including an NCAA Tournament berth in 2015 and a spot in the NIT title game in 2016. He was named the Horizon League Sixth Man of the Year as a sophomore in 2014-15.

CB Peñas Huesca, based in Huesca, Spain, is entering its eighth year of competition in LEB Oro after earning promotion from LEB Plata – the third division league – at the end of the 2009-10 campaign. Peñas Huesca advanced to the finals of the LEB Oro playoffs in 2015-16.