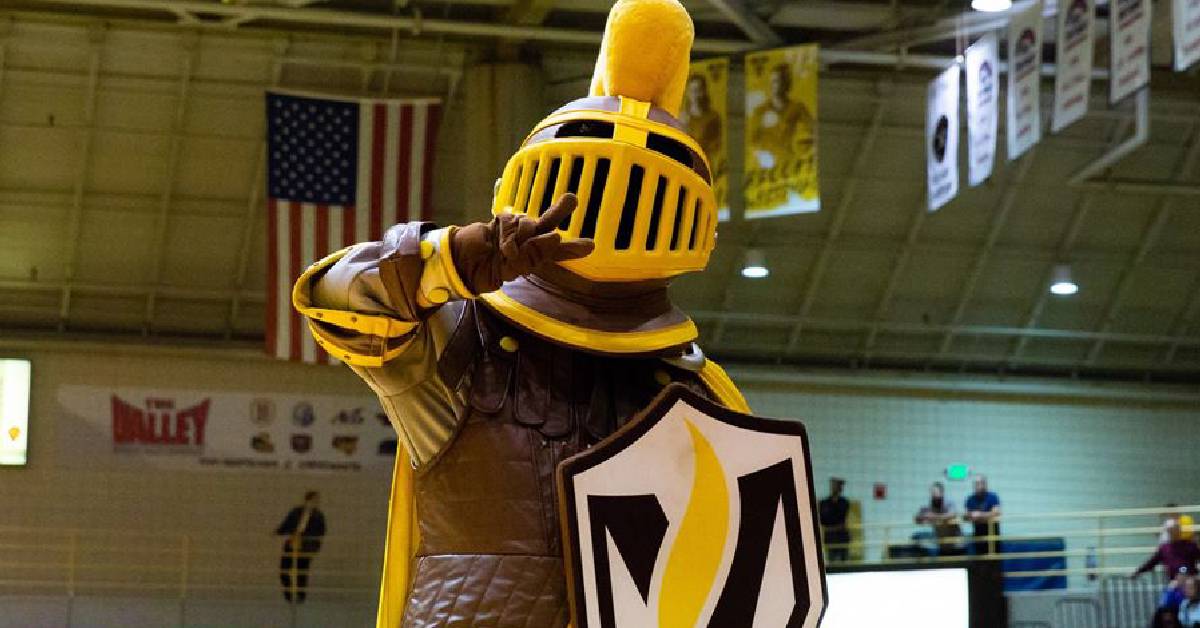 Next Up in Valpo Basketball:

It’s a sentence many have waited patiently yet anxiously to read: The Valparaiso University men’s basketball season is scheduled to begin this week. After the 2019-2020 campaign came to a memorable yet abrupt ending, the program shifted its focus to months of preparation for the start of a new season, which finally comes on Friday night in Nashville. The new year brings with it new opportunities, starting with a long-awaited matchup against SEC foe Vanderbilt.

Valpo had accepted a postseason tournament invitation last season, but all NCAA postseason tournaments were canceled due to the COVID-19 pandemic. This marks the first time Valpo has taken the court since a memorable run in St. Louis at last year’s State Farm MVC Tournament that culminated with an 80-66 setback to Bradley in the title game.

Matt Lottich (73-60) is in his eighth season overall at Valpo and fifth as head coach in 2020-21. Just two years removed from finishing in last place and being knocked out in the first round of the Missouri Valley Conference Tournament as a first-year Valley member, Lottich’s team did more than hold its own in 2019-2020, ascending into a tie for sixth in the league standings before finishing as the conference tournament runner-up.

Valpo became the first team in the history of Arch Madness to reach the title game after playing in the opening round. Lottich, hired as the 22nd head coach of the Valpo men’s basketball program in April 2016, graduated from Stanford University in 2004 and New Trier High School (Illinois) in 2000.