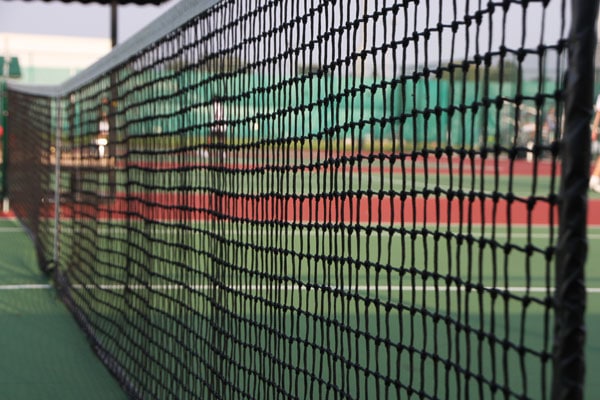 The Valparaiso University men’s and women’s tennis programs both received recognition as the Intercollegiate Tennis Association (ITA) announced its scholar-athletes and all-academic teams for the 2019-2020 academic and athletic year.

The Valpo men and women were both honored as ITA All-Academic Teams. To garner that distinction, a program must have a team grade point average of 3.2 or above with all varsity letter winners factored into the cumulative team GPA for the academic year.

In addition, 10 Valpo student-athletes were named ITA Scholar-Athletes. In order to qualify for that honor, a student-athlete must have a grade point average of at least 3.5 on a 4.0 scale for that academic year.