After a disappointing 11-6 loss to La Porte on Friday, the Valparaiso High School Vikings are still searching for an identity.

With the season winding down, the Vikings have potential but haven’t been able to find a way to fill it. Head coach Tracy Corneil hopes her team figures itself out before the upcoming postseason. 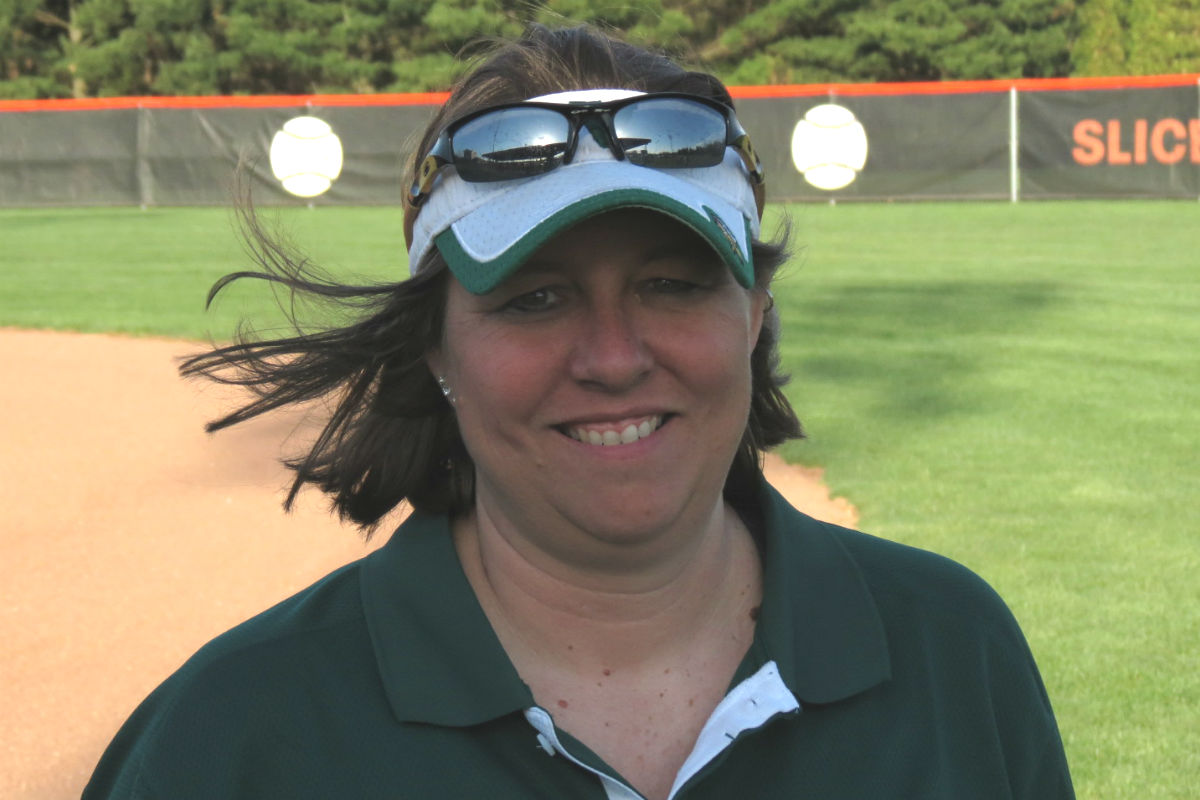 While there is room for improvement in nearly every aspect of the game, Corneil feels her team needs to work the hardest in two areas on the field -- but the biggest improvement has to come off it. 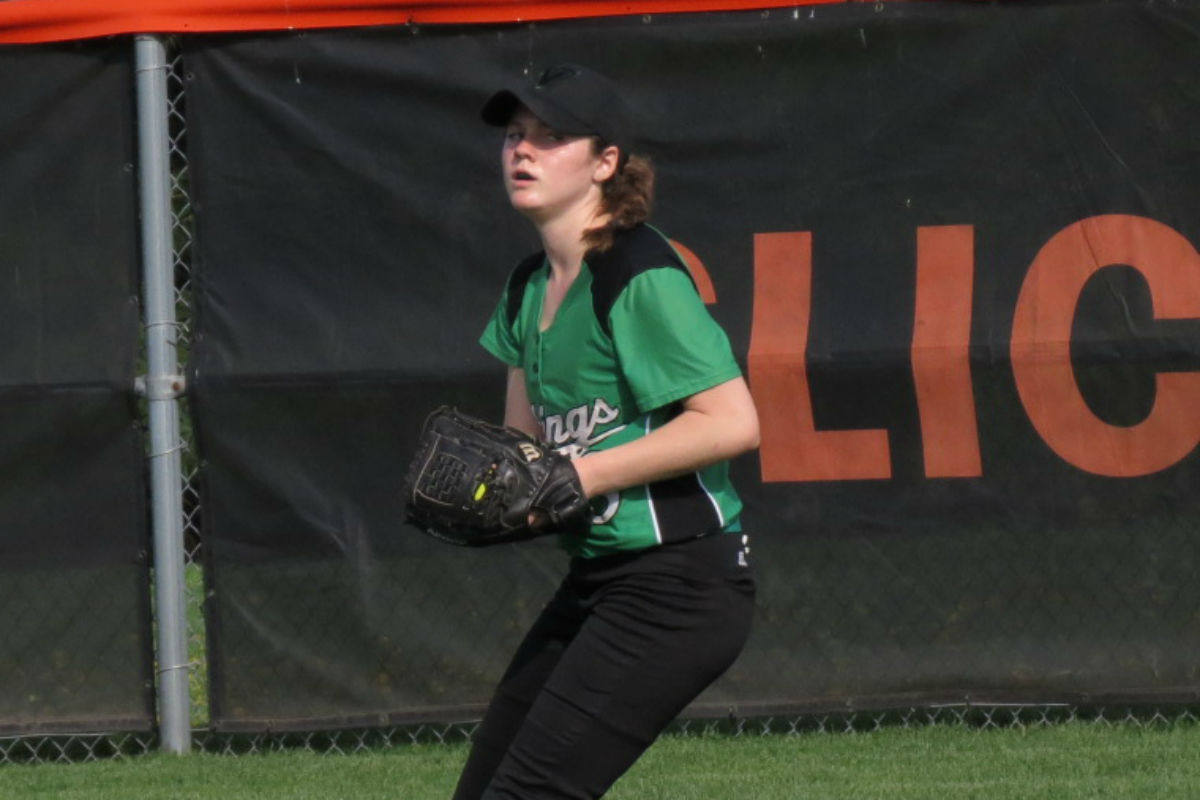 The Vikings have five more games to tune up for the sectional, two against Duneland Athletic Conference opponents -- including undefeated Crown Point -- and three non-conference games.

In that time, Corneil hopes her team will find its identity. A talented group with a lot of heart, Valparaiso could make a run in the postseason if the Vikings can play with confidence.

“It’s never say die,” Corneil said of the postseason. “It’s lose and go home, so we have to have the attitude that we don’t want to quit. We have to be up and ready for every opponent, no matter how big or how small. The state tournament changes everything. Nobody cares if you beat somebody twice (during the regular season).