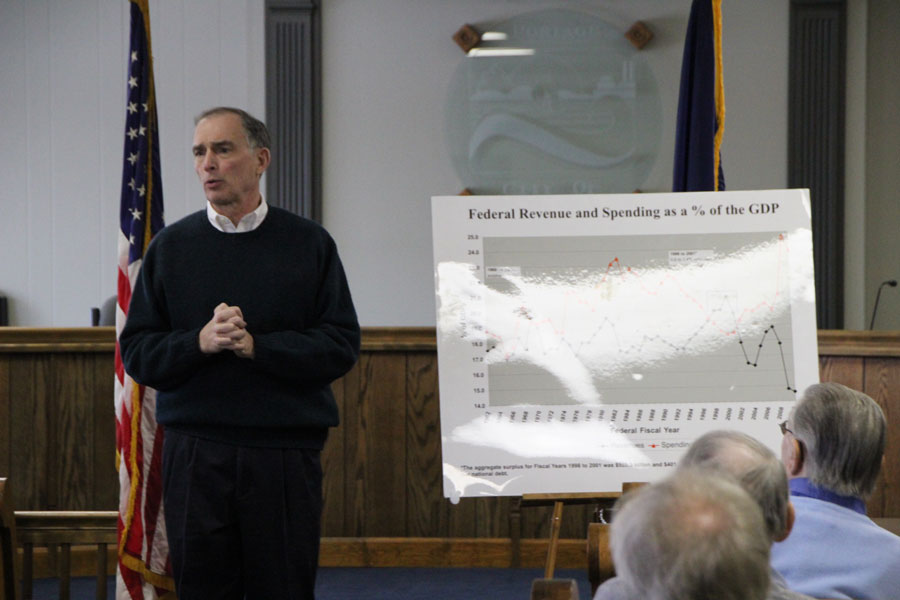 Congressman Visclosky said, “This funding allows the Gary/Chicago International Airport to continue the progress being made to date on the runway expansion in order to realize the full economic potential of the airport, which benefits our region. This project creates construction jobs in the short term and will stimulate investment and job growth in Northwest Indiana.”

“This recent allocation of funds is a great reminder of the progress taking place at the Gary airport and within the City of Gary,” said Mayor Karen Freeman-Wilson. “We appreciate the support from the Department of Transportation because investment in this runway project means growth for Gary and the entire region.”

“The runway extension project at the Gary/Chicago International Airport is a true team effort,” said Bill Hanna, President and CEO of the Northwest Indiana Regional Development Authority, which is also providing funding for the project. “We’re grateful for the continued efforts of the FAA, Congressman Visclosky, the City of Gary, the Airport Board of Directors and the many others who are working to finish the runway on schedule. When completed, it will make the airport a lynchpin for job creation and economic development in the region.”

The initial 2006 Letter of Intent provides up to $57.8 million to the Gary/Chicago International Airport over 10 years, available in installments of up to $6 million per year. Today’s seventh payment totaled $5,000,000 toward that commitment.