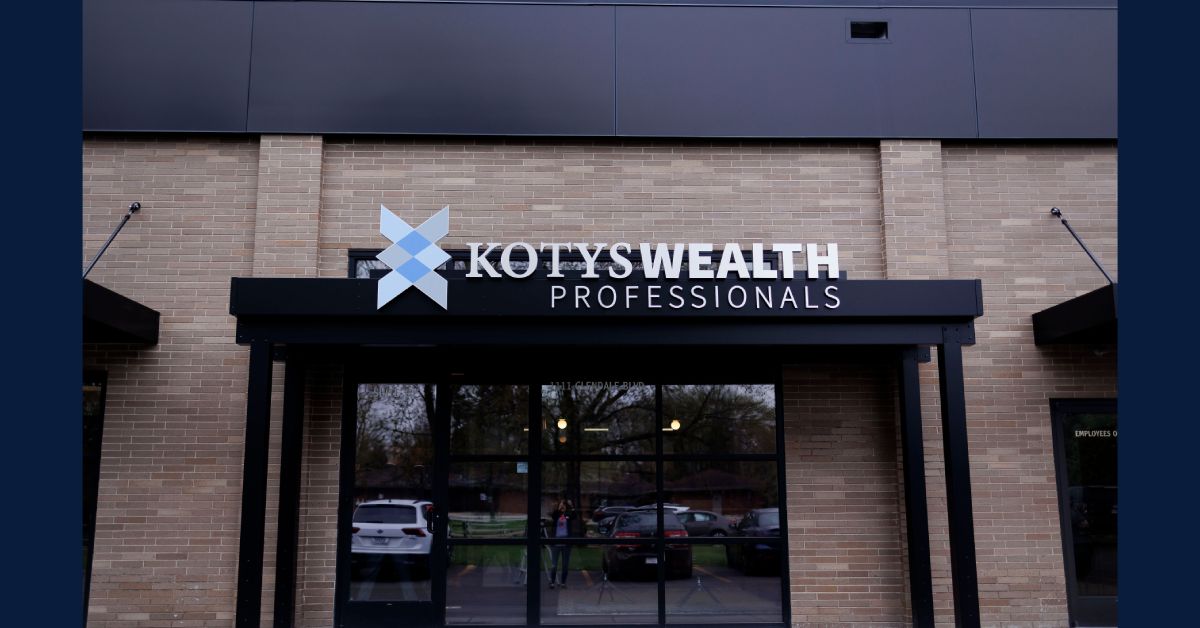 The two purchased the building at 1111 Glendale Boulevard in Valparaiso back in 2020. Previously, the building served as office space for the Vidette-Messenger Newspaper (later The Times of Northwest Indiana). Now, the building houses space for all three entities.

“We remodeled and rehabbed the space and pretty much the whole corner,” Kotys said. “We brought Associated Pediatricians into about 10,000 square feet of what used to be The Times office space. Now, the big crown of thorns at the front, which used to be the entrance of this building, has been repurposed into a conference room and community center for Associated Pediatricians. The previous office space has been transformed into over 20 exam rooms and they now have a much-needed larger space than what they had prior.”

Friends and like-minded in many ways in the business realm, Kotys and Von Tobel decided to partner together for the project.

“We're friends and also like-minded in our business dealings, and I think we appreciate one another's character,” Kotys said. “It was a good fit for the two of us bringing our unique strengths to the project.”

Kotys noted that coming to this location would allow for more office space for all, one of his main incentives in making the move.

“We built out 4000 square feet of the former warehouse for Kotys Wealth Professionals' new office as well, and we're enjoying the modern industrial space with room to grow,” Kotys said.

He also was aware the building held major significance to the community and wanted to make sure it was being used to its full potential.

“It was fun to think about improving this corner, which had sat idle for decades. Peter and I felt like it was somewhat of an iconic building in the community. We were looking for reasons to be able to improve it. Associated Pediatricians is also one of the primary key groups in the area, and we knew that they needed room to grow, and we also knew we needed extra space to grow. It was fun to put this project together. We accomplished a few things, such as providing modern expanded spaces for growing businesses and improving this corner to the best we could.”

The ribbon cutting for this merger was held on July 14, and all companies are more than excited working in proximity to each other moving forward.

This will be Kotys’ first time receiving this award, something he considers an honor.

“I feel honored to be included in something like this. I'm thankful that what we thought was a great project, others see it as well,” Kotys said.

Small businesses are a vital part of every community, something both Kotys and Von Tobel know pretty well having been in the Valpo business scene for quite some time. With this in mind, they understand why it's always ideal to be thinking about the best choices for both their own businesses and helping the ones around them as well.

“I think small businesses are crucial to any community,” Kotys said. “Areas of this community can get rundown or lose their relevance at times. We feel it's important to be anchored here. We've built a business here. Peter's family has been here for a long time and has done the same and you feel a sense of responsibility to keep things alive and active and relevant and up to date.”

For more information on Kotys Wealth Professionals, visit its website at kotyswealthpro.com. 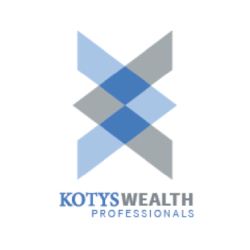