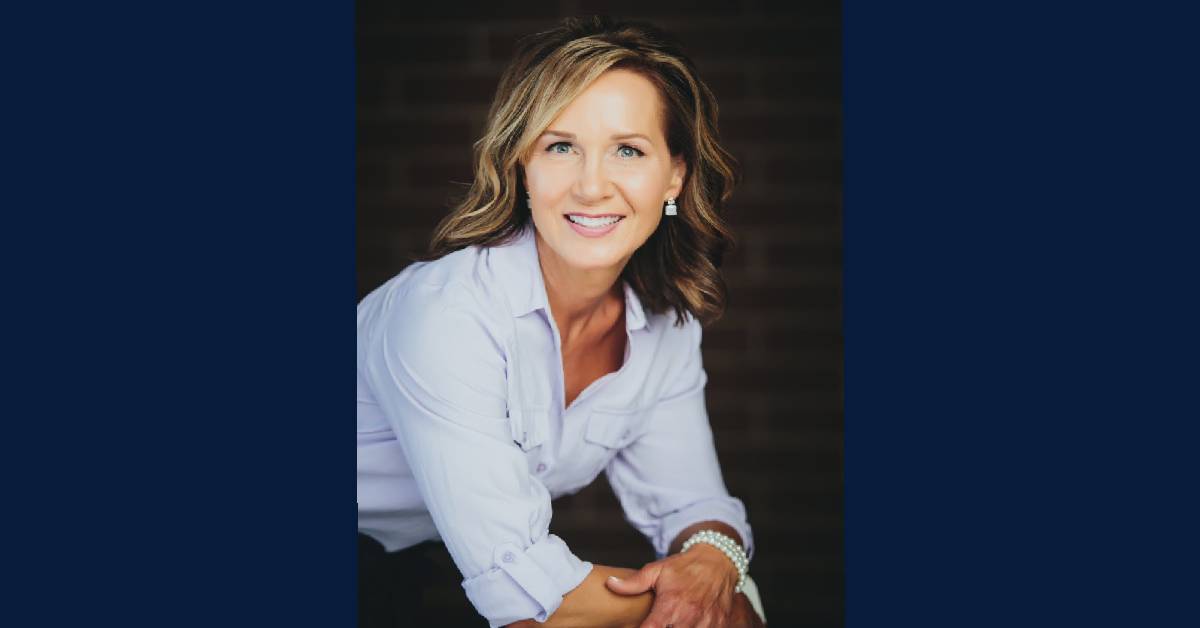 “I just felt like there was a part of me that wasn’t unpacked for what I truly love to do in life. I have a great attention for detail and enjoy decorating and seeing people smile,” Christy said. “I also have a lot of energy, and real estate requires a lot of energy because it never really turns off.”

Christy just recently joined the Century 21 Alliance Group team in May. She was attracted to the company for its commitment to teaching new members.

In 2016, the qualifications to become a licensed broker were upped. Now, brokers must be employed and mentored by an owner of an office for two years before venturing out on their own.

“After coming out of school and starting a new career, it’s so important to learn from people who are very well respected in the industry that lay out a great foundation for my future and how I do things,” Christy said. “That, for me, was number one. It was never about the money for me when choosing an office, it was about establishing myself with people who I know are top-notch.”

Starting out in a new field can be intimidating, let alone switching your entire career path direction, but Christy said she feels fully supported.

“[Century 21 Alliance Group owner] Jeanne felt it was important to help everyone and, most importantly, to teach. This was huge for me because I knew it was going to help me succeed,” Christy said. “She takes time, at any time, to answer questions and sit down with me to talk through things. It’s so amazing to be at her side.”

Her co-workers have also helped with the transition.

“In every work situation, this has always been important to me to be surrounded by people that bring positive energy and support each other, and in the short amount of time I’ve spent with Century 21, I already know that’s there,” Christy said.

Century 21 hosts many employee outings, the most recent being a Cubs game in downtown Chicago.

“The people I work with are fantastic. It’s a great team, and a non-competitive atmosphere,” Christy said.

In her free time, Christy enjoys working out at multiple gyms and programs in the area about five days a week. She also enjoys spending time with friends, traveling, and hanging out with her three kids.

Looking forward, she plans to tackle the real estate industry with full-force and commitment.

“I want to knock it out of the park and give 121% of myself in order to be committed, learn, grow, and represent new people in a new way.”

Christy would like to thank Roxanne Chayhitz, Kathy Bowgren, and of course, Jeanne Sommer for taking the time to train her and make her realize her potential in the field.

To learn more about Century 21, visit their website at https://www.21alliance.com/.