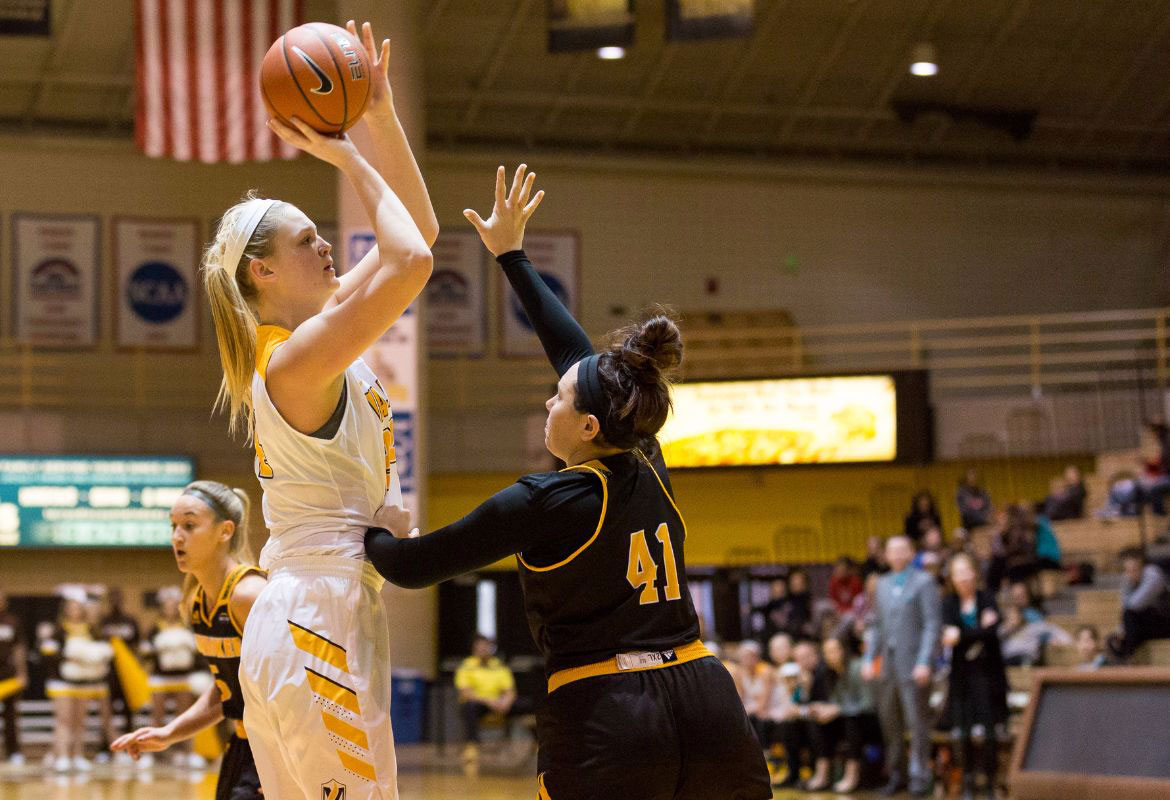 Four Crusaders in Double Figures in Loss to Milwaukee
The Valparaiso University women’s basketball team dropped Saturday’s matinee with Milwaukee 85-74 at the Athletics-Recreation Center. Four Valpo players finished in double figures as the Crusaders put together their best performance in Horizon League play thus far this season against the team picked to finish third in the league.

Dorow was recently encouraged by doctors to undergo immediate surgery.

“I’m not going to be any good for our team or my family if I don’t take care of it now,” Dorow said.

“No person is any bigger than the program,” Dorow said. “I’m very confident in my staff and the players.”

Dorow is in her fifth season in charge of the Valparaiso women’s basketball program. Prior to arriving at Valpo, she spent 14 seasons as the head coach at Ferris State University, where she guided the Bulldogs to four NCAA Division-II Tournament appearances. Valpo matched its highest nonleague win total since joining the Horizon League with five nonleague victories this year. The Crusaders currently stand at 5-10, 0-4 in Horizon League play.

Dorow is expected to miss several games, and once a return date is set, Valparaiso University Athletics will provide an update.

“Everybody trusts Coach Rees, and he’s very serious about running the program the right way,” Dorow said. “Our staff is going to surround Coach Rees and help him do the job very well in my absence.”