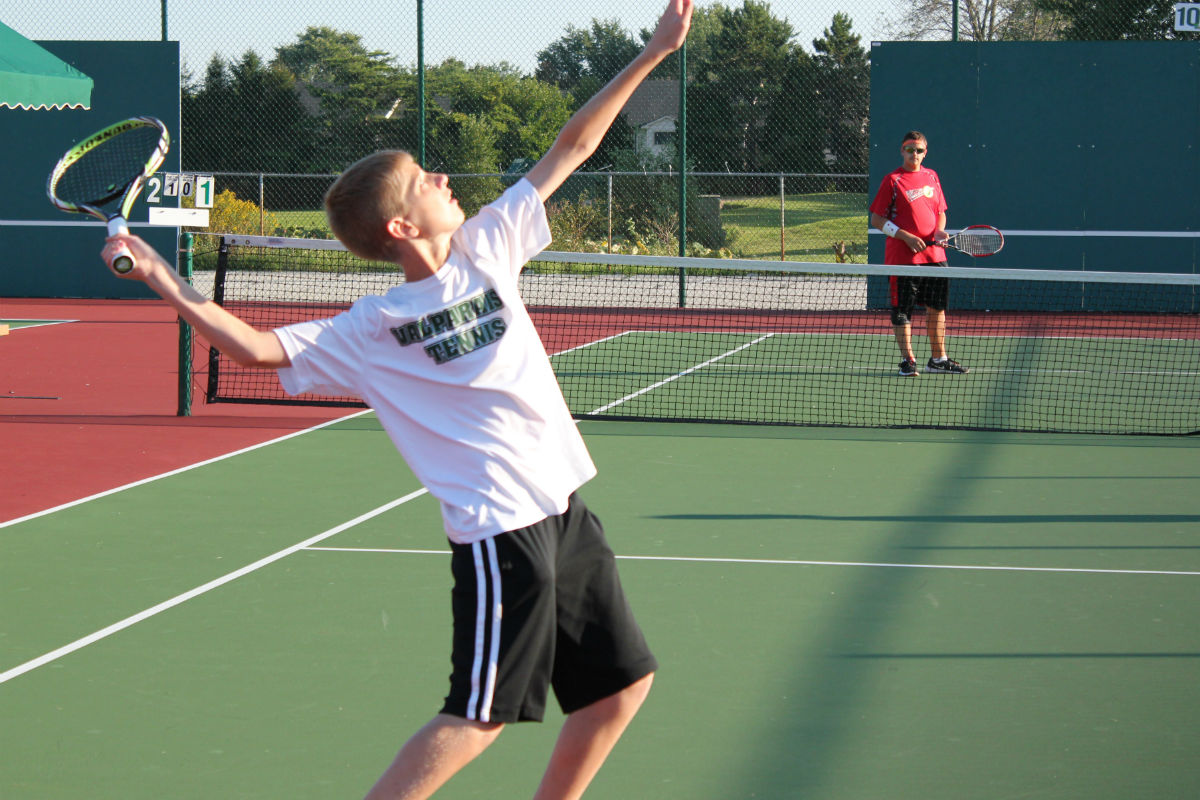 The Vikings began on Friday with a 5-0 loss to Fort Wayne Canterbury. The No. 1 doubles team of Andj Lehnen and Alex Yiankes won their second set against Canterbury's Ankur Lal and Ben Parry-Lemon, but it was Lal and Perry-Lemon taking it 6-3, 4-6, 6-2.

On Saturday, the Vikings responded with two wins against schools from Lafayette. Both doubles teams Lehnen and Yiankes (No. 1) and juan Gil and Caleb Owens (No. 2) propelled Valparaiso to a 3-2 win over Jefferson as Eric Yiankes picked up a win at No. 3 singles.