There are a few things to look forward to this year at Boone Grove. First off the GSA club, run by Emily Walker, is planning a movie night. The movie night will be held in Ms. Welbourne’s room after school. There will be a steady entrance fee and guests will be given snacks and popcorn. All the proceeds made from this event will go to an LGBTQ charity of the club’s choice. The movie played still has not been decided, but it has been said that it will be some kind of LGBT movie. All are welcome to come and spend the afternoon with us for a good cause. The club will also have a temporary new advisor, the art teacher at Boone Grove, Mr. Willis. He has kindly given his classroom over to the GSA as a place to hold their meetings. 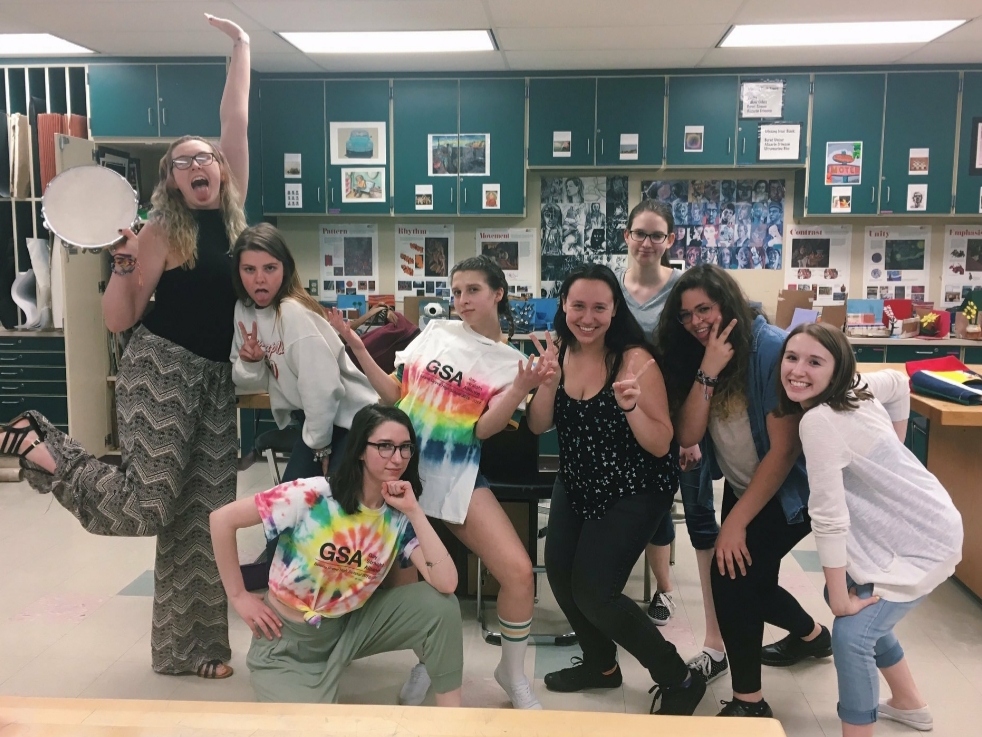 For the upcoming year the Drama Club has announced it will be putting on Emma: The Musical. The production is about a modern day high school girl who loves to play matchmaker. While she is setting up one of her friends she may discover love all on her own. Based on Jane Austen's classic novel, this sparkling new musical features the hit songs of legendary girl groups and iconic female singers from The Supremes to Katy Perry.

Auditions are going to be held about a week or two after the new semester begins. Stacy Davis will be getting the help of Ms. Welbourne during auditions to help match voice parts with characters and music. It is going to be a huge team effort to get the stage set, the right sound for the vocals, and the choreography made up. 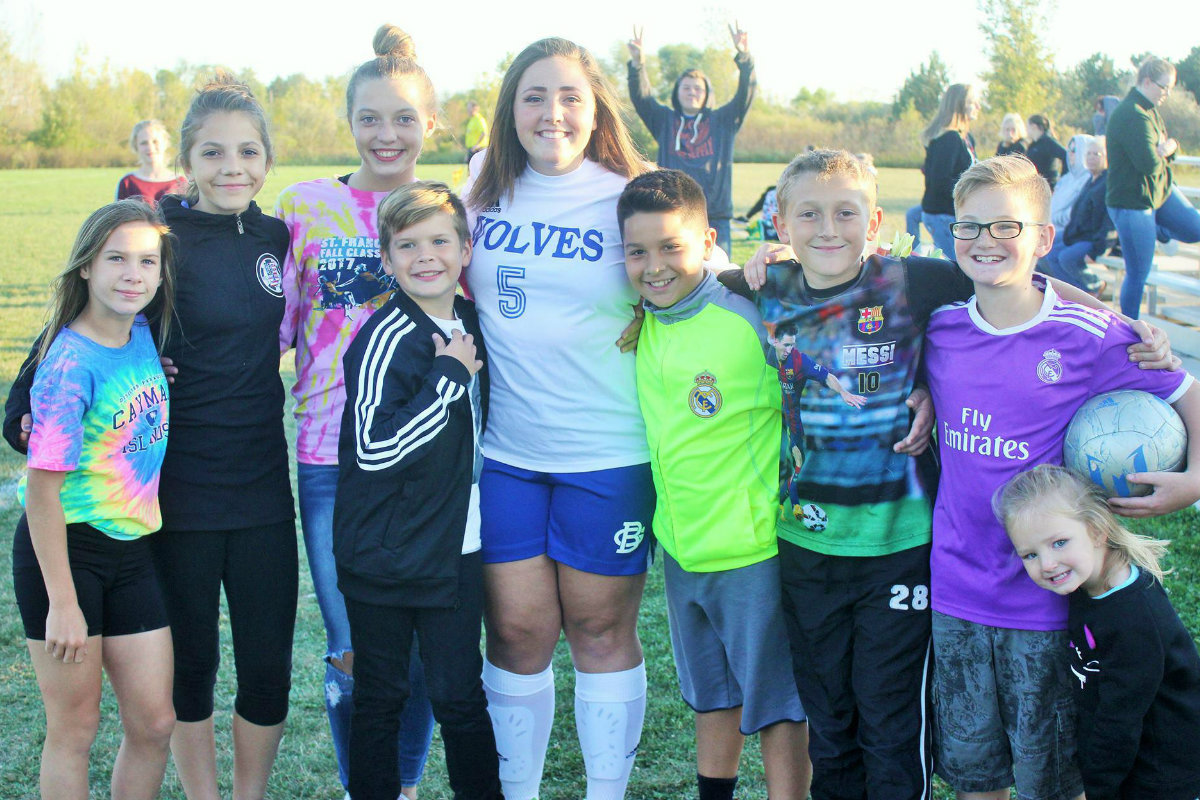 Colie Satka is a senior at Boone Grove High school. She is involved in National Honor Society and has helped with Fun Fairs held at the elementary school, Jar Wars during Spirit week, and is the secretary of French club.

Satka has been involved with theater since she was 12 through the Memorial Opera House and Drama Club. She used to be in band as a flute player, but is now in choir. Satka made The Academic Athlete All Conference and was on the yearbook committee last year as the Editor in Chief. 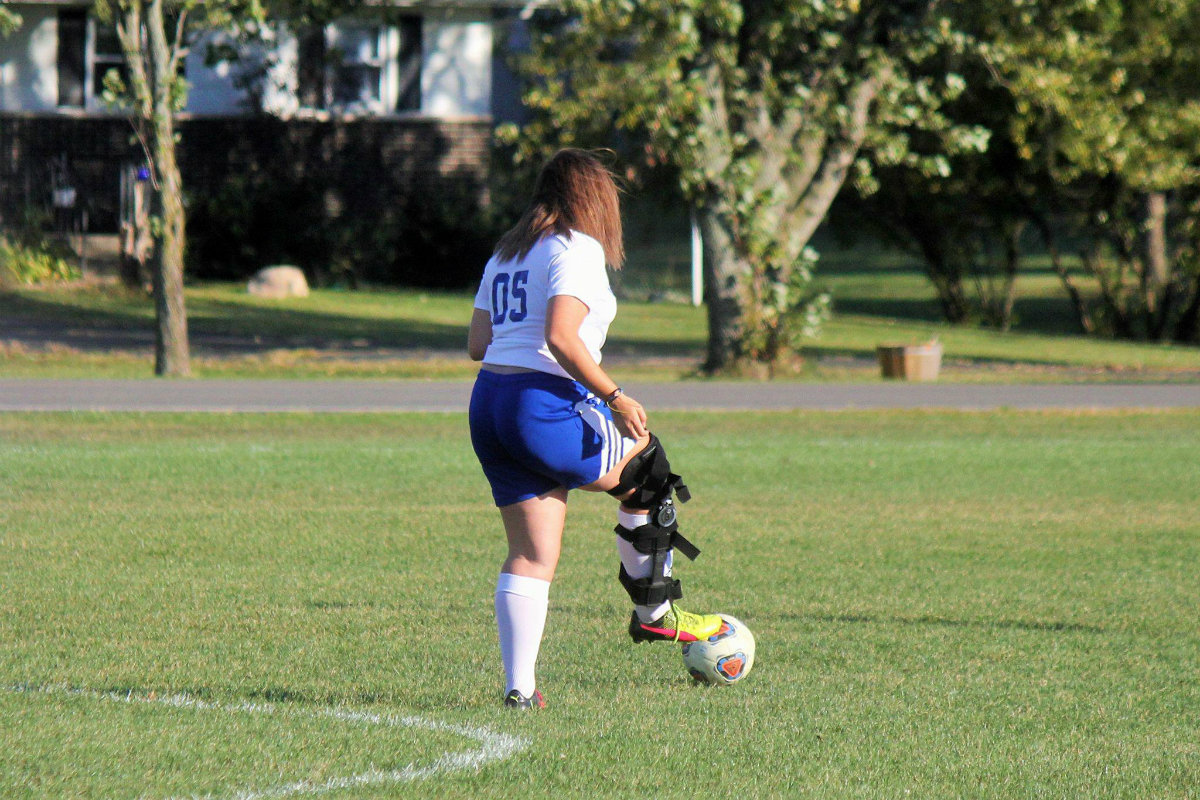 Soccer is Satka's life. She has been apart of FC Revolution Soccer Club since she was about 14. She spends her free time volunteering with the little u10 team games and helps coach kids and run practices! She loves spending time with kids and teaching them soccer the head coach. She’s been part of varsity soccer at Boone Grove since her freshman year.

In September, Satka hurt her leg during a soccer game, but that did not keep her from trying to finish the game. As she continued to play she fell and later found out that she had torn her ACL completely. She went through physical therapy for a month before she went in for surgery in Chicago.

“There have been times where I’ve felt like giving up, but I’ve thought to myself this is not a way to end senior year. I need to do what I can to get back out there," Satka said.

Four days after surgery she was up and walking again. Since her surgery she has been going to physical therapy three times a week and pushing herself to be able to get back on the field. Now she is finally up and running again!

She is hoping to be healthy enough by spring soccer season to play again so she can tryout for Manchester University. 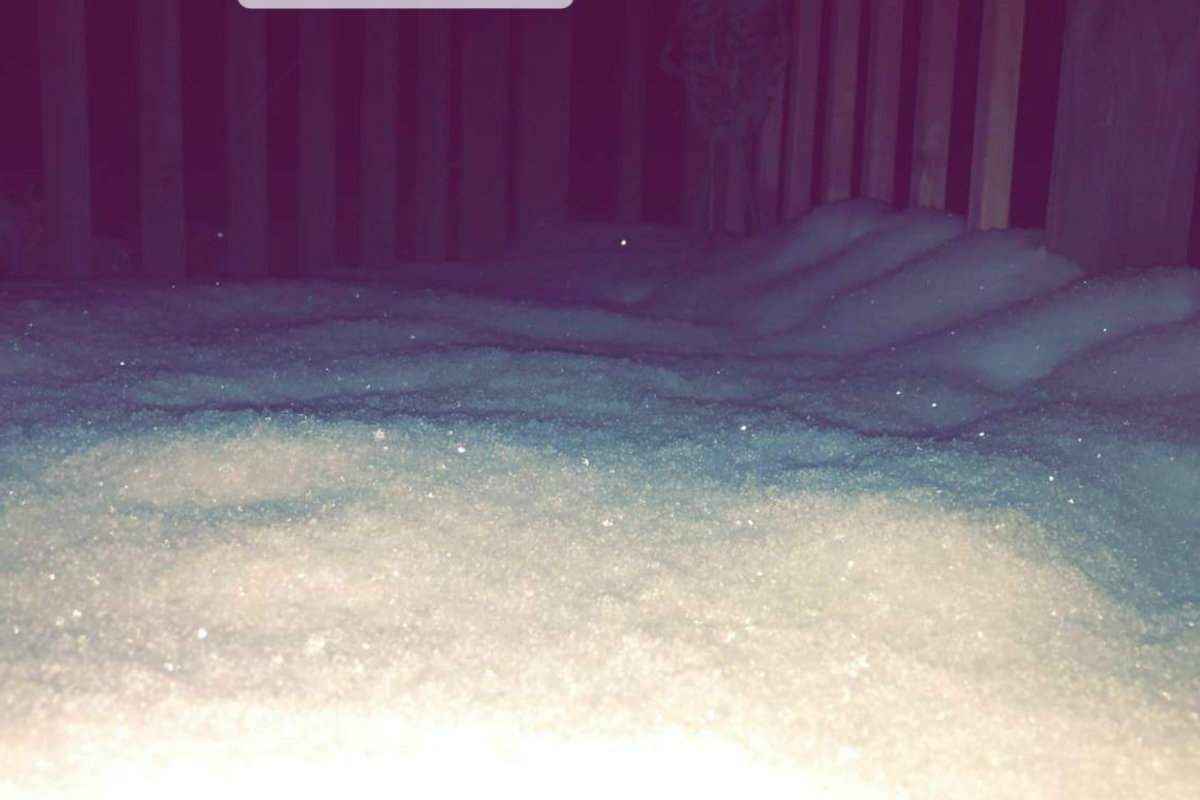 Boone Grove got a late start to their winter break compared to some other area schools. When other schools start up again they will go straight into finals, whereas at Boone Grove they had finals right before break. The last week of school before break was very stressful for a lot of students. At Boone Grove they spent the week leading up to the last 2 days of school cramming and using the new media center as a place to study.

Now over break they all have a chance to relax and spend time with the people that really matter. The community has been able to enjoy the first white Christmas in 7 years, making the year end on a magical note. Though it’s been very cold out, that has not stopped anybody from going out and enjoying the beautiful scenery. Many kids have gone to downtown Valpo for ice skating and hot chocolate or to enjoy the evening lit streets. The main goal over break to spend quality time with those who are important to us and to catch up on some major sleep. Hopefully everyone had a great holiday and Happy New Year!