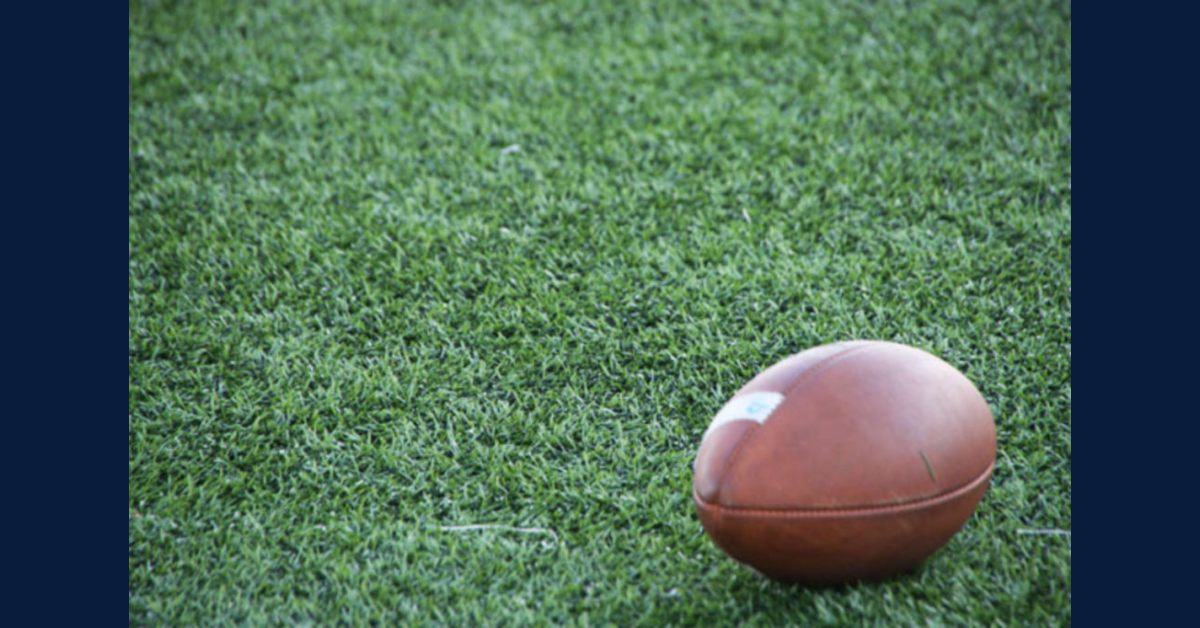 The 125th season of Big Ten football will commence this weekend as all 14 teams open the 2020 campaign. Illinois and Wisconsin will make their debut on Friday, with the Badgers opening at home against the Fighting Illini at 8 p.m. ET on BTN. The remaining 12 schools will begin the 2020 campaign on Saturday. The complete opening weekend schedule appears to the right.

• The 2020 football season will feature an eight-game Conference-only schedule plus a ninth game for all 14 teams during Big Ten Champions Week the weekend of December 19.

• The conference announced its 10th annual football preseason honors list, a group that featured four returning All-Americans and eight former All-Big Ten selections. A media panel selected the 10-member preseason list, with five representatives each from the East and West Divisions. The full list of honorees can be found on page 3.

• The 2020 campaign will feature 94 All-Big Ten honorees (first-, second-, third-team or honorable mention) by either the coaches or the media last season. The East Division features 50 returning all-conference players, while 44 are from the West. Each team returns at least two All-Big Ten performers.

• The Big Ten will welcome a pair of new head coaches to the sidelines for the 2020 campaign in Michigan State’s Mel Tucker and Rutgers’ Greg Schiano.

• Tucker brings more than 23 years of coaching experience, which began as a graduate assistant at Michigan State under Nick Saban. The journey that has led him back to East Lansing includes a head coaching position at the University of Colorado (2019), five seasons as a defensive coach in the Southeastern Conference (2000; 2015-18), 10 seasons in the NFL (2005-14), and four seasons at Ohio State (2001-04).

• Schiano, who led Rutgers from 2001-11, returned as the head football coach on Dec. 3, 2019. The Wyckoff, N.J., native previously directed the Scarlet Knights to six bowl appearances, coached 83 Rutgers student-athletes who signed NFL contracts and guided the program to the top APR score in the nation during his previous 11 seasons in Piscataway.

• Ohio State was crowned 2019 Big Ten Champion after its 34-21 win over Wisconsin in the Big Ten Championship Game presented by Discover at Lucas Oil Stadium in Indianapolis. It was the Buckeyes’ 38th Big Ten title and third in as many years.

• Minnesota, Ohio State and Wisconsin will look to repeat as division champions this season, as the Buckeyes finished 9-0 to win the East Division and the Gophers and Badgers finished tied atop the West Division standings at 7-2 in conference play.