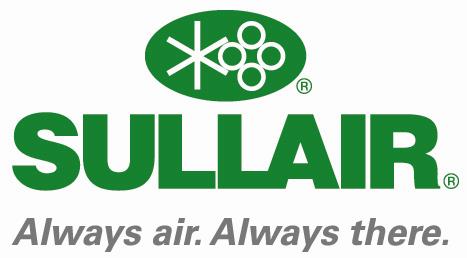 Sullair Corporation, a business unit of Hamilton Sundstrand, a United Technologies company (NYSE: UTX), announced today that it will invest in its global headquarters here, creating up to 113 new jobs by 2015.

Sullair expects to invest up to $12.7 million to purchase new equipment and make energy efficiency upgrades at its 410,000 square-foot LaPorte County facility.

"Sullair has called Indiana home for decades and we are pleased that they are continuing to invest in our state," said Governor Mitch Daniels. "By maintaining one of the best business climates in the nation, Indiana is able to attract and retain companies like Sullair and we look forward to many more years of success from this global leader."

Established in 1965, Sullair is headquartered in Michigan City with manufacturing facilities in China, Australia and the United States. The company has already begun hiring new production associates.

"We expect to see increasing demand in our developed markets as the worldwide economy shakes off the lingering effects of the recent recession," said Henry Brooks, president of Sullair. "Investing in our U.S. sites will help us meet that demand while providing resources for technological research."

The Indiana Economic Development Corporation offered Sullair Corporation up to $800,000 in performance-based tax credits and $75,000 in training grants based on the company's job creation plans. Michigan City is providing enterprise zone investment deductions through the Urban Enterprise Association and developing training programs.

"Sullair is one of Michigan City's premier employers so we are proud they have selected their headquarters in our community in which to make this investment," said Michigan City Mayor Chuck Oberlie.

Sullair's announcement comes just a few days after Stant, a manufacturer of engineered vapor management, fuel delivery and thermal management systems and components, announced it will expand its Connersville headquarters. The company projects to invest $6.35 million and create up to 59 new jobs by 2013 as part of the project.