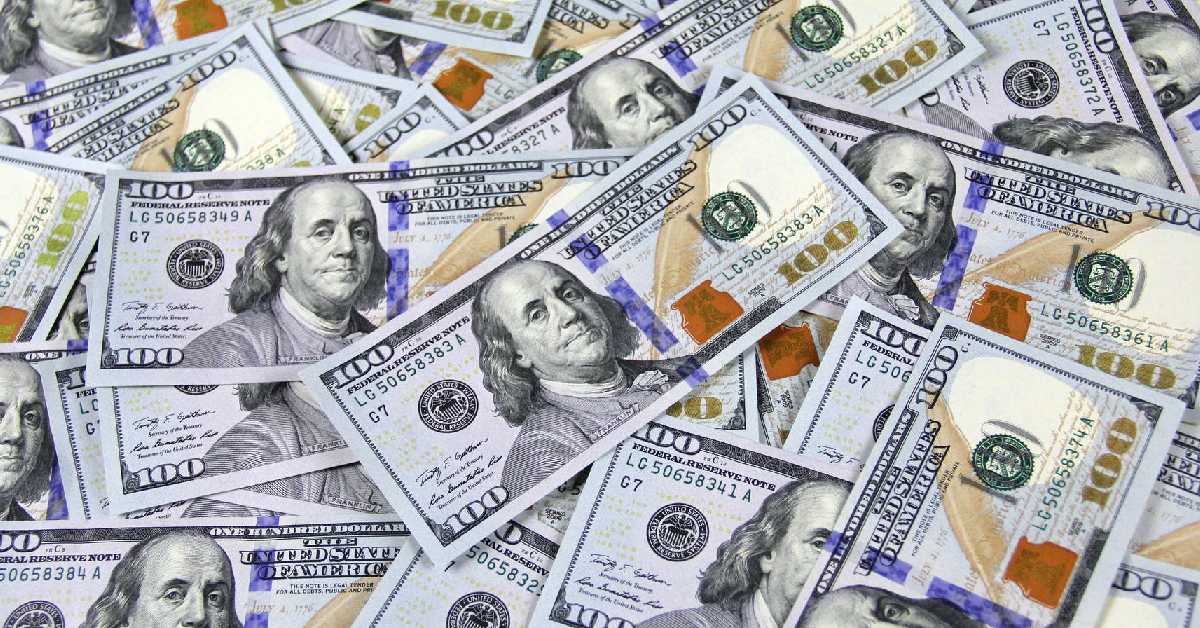 Because the 2008-2009 financial crisis, also sometimes called the housing bubble or the sub-prime mortgage collapse, was a wide-spread financial disruption based in a collapse in the availability and quality of credit, the crisis itself had what is called a deflationary, or disinflationary, effect on the global economy.

When markets adjust, and prices for assets such as real estate or stocks is diminished, or if the issuer of bonds (borrowers) default on their debts, these processes can have the real-world effect of destroying capital as in a very real sense money is removed from the financial system by the price declines and loan defaults. Which is a fancy way of saying money lost in investments can longer be spent on stuff and services. As a result, capital destroyed by losses can spill over and lead to a reduction in general economic activity, and a suppression of prices across an entire economy.

This phenomenon did occur after the housing and mortgage crisis, and for many years the Federal Reserve attempted to rebuild the capital destroyed during the crisis using interest rate policy and through the creation and dissemination of new capital (aka money) into the bond market through its quantitative easing programs.

My professional opinion is, the Federal Reserve was able to aggressively expand the supply of money in the economy not only because of the disinflationary forces of the 2008-2009 financial crisis, but also because of the trend of globalization, which tends to drive down labor and production costs, as well as some demographic trends in western nations as the Baby Boom generation spent less as it aged into retirement, and the huge Millennial generation had not yet entered into its peak earnings period of life. These three trends together gave the Fed a lot of room to create and integrate new money into the economy without leading to an overall increase in prices, aka inflation.

Then came COVID, which in many ways resembled a combination of both a natural disaster and a public policy crisis. On the natural disaster side, the COVID crisis was swift, deep and temporary, not unlike a hurricane or earthquake. On the public policy side, governments forcibly reduced economic activity to control the virus, in effect creating a calamity by policy, similar to a major war or a lasting government budget shut down.

The Fed, having learned lessons from the 2008-2009 period and the lack of inflation over the past decade, felt comfortable injecting an unprecedented amount of new money into the economy through the banks and markets, and the Federal government, having also learned from its perceived policy failures of 2008-2009, jumped on the train as well, providing direct payments to companies, public service agencies and households. Said simply, lots of money given out in lots of ways to lots of people.

Renowned economist Milton Friedman once famously said, “Inflation is always and everywhere a monetary phenomenon in the sense that it is and can be produced only by a more rapid increase in the quantity of money than in output.” What this means in non-economist speak is, when too much money is floating around and our ability to provide goods and services hasn’t gone up, prices will. Which leads us back to the renewed interest in inflation.

The reality is there is a ton of money in America today. Stock prices are up, bond prices are up, real estate prices are up. Inflation in prices across the economy would seem inevitable at this point. But is it?

The answer is “probably,” which in and of itself is likely manageable to most American households at this time. But if inflation increases at a faster than manageable pace, the Fed will need to reconsider some of the assumptions discussed above. If that happens, Fed policy will need to change, and that's when financial markets will start to get twitchy.