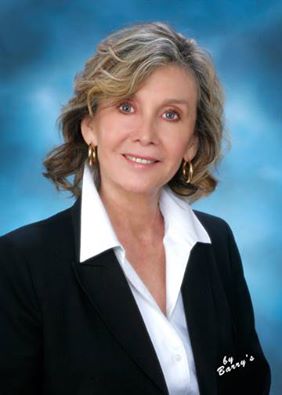 Lucrecia Guerrero, Purdue University Northwest limited term lecturer of English, is among a group of writers whose work will be featured in "Finding Home," an Indiana Repertory Theater production celebrating the Indiana Bicentennial.

"Finding Home" opens in Indianapolis Saturday (10/22) and continues through Nov. 13.

While this piece was written for the stage, Guerrero is best known as a writer of prose fiction. Her novel, "Tree of Sighs," was the 2011 winner of the Premio Aztlan Literary Award and won a Christopher Isherwood Fellowship.

Guerrero’s short fiction has been featured in such magazines as “The Antioch Review” and “Glimmer Train,” and some of her short work has been published in a volume, entitled "Chasing Shadows."

At PNW Guerrero has taught Creative Writing and Hispanic-American Literature.