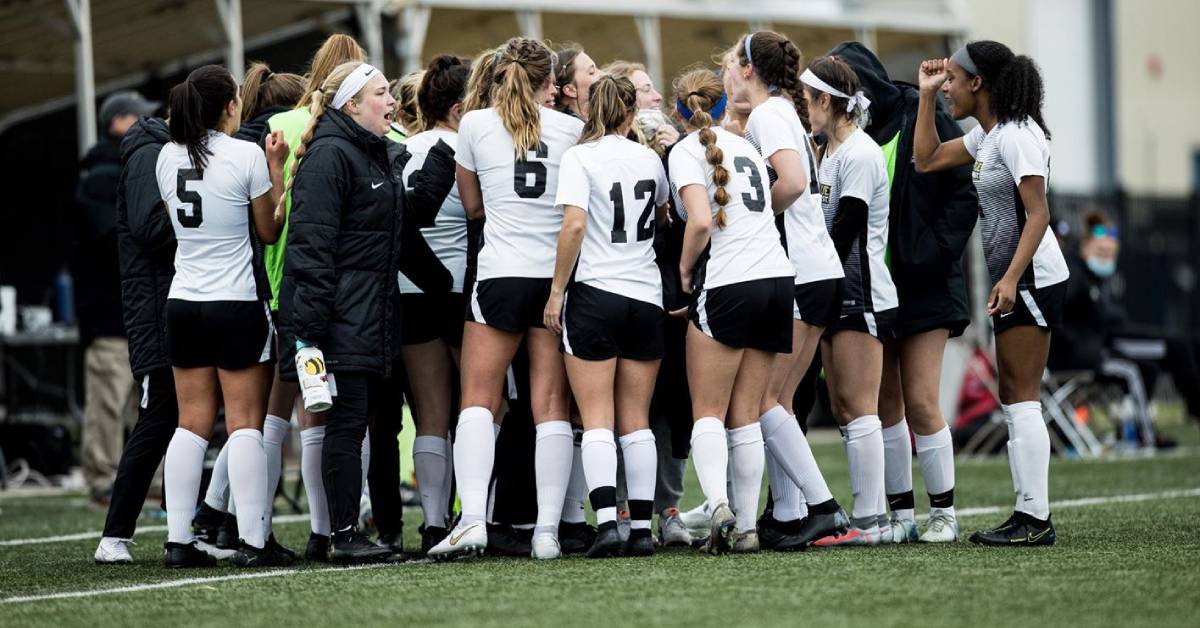 "We are very pleased with our incoming class for the fall of 2021," PNW head women's soccer coach Jake Truty said. "We brought in some talented youth that we can develop into great GLIAC competitors and also brought in some college-experienced players, which will be very helpful. I believe they all have the speed and skills to help us win some more GLIAC games and very excited to get them out on the field."

Shaw, a forward from Highland, Ind., will join the Pride after an outstanding career at nearby Highland High School. She's a three-time All-Northwest Crossroads Conference First Team selection while earning first-team all-district and first-team all-area from both the NWI Times and Post Tribune. As a senior, Shaw scored 24 goals in 16 games and she was named to the "2020 Top Indiana Girls Players to Watch" list. She tallied 64 goals in three varsity seasons while serving as a team captain in each of her junior and senior campaigns. Shaw also played varsity tennis for two seasons and earned all-conference recognition in doubles. She plans to study elementary education at PNW.

Mamaugh, a goalkeeper from Crown Point, Ind., will become a member of the Pride women's soccer program after a successful career at nearby Crown Point High School. She helped the Bulldogs post a 13-5-1 record her senior year while claiming a sectional championship. She was also a part of the 2019 conference co-champion squad as a junior. Last fall, Mamaugh finished third in the conference in goals against average (1.012) and fifth in saves with 65. She earned all-area honorable mention honors from the NWI Times and Post Tribune, while being nominated for the Indiana Coaches of Girls Sports Association (ICGSA) Academic All-State Soccer Team. Mamaugh plans to pursue a nursing degree while attending PNW.

Camp, a midfielder from Marne, Mich., is a transfer from Muskegon Community College where she appeared in 21 matches for the Jayhawks. Camp tallied nine points with seven assists and one goal. She helped Muskegon finish 14-5-0 her freshman year while reaching the NJCAA Great Lakes District Championship game. Camp graduated from Coopersville High School where she earned all-conference honors in all four years. She was selected to the all-district team as a freshman and served as a team captain her senior year. Camp plans to pursue a degree in accounting at PNW.

Vera, a midfielder from Cedar Lake, Ind., already attends PNW and will join the women's soccer program with four years of eligibility in the fall. She graduated from Hanover Central High School last spring, where she was a four-year member of the girls soccer program. Vera was named the team's Most Valuable Player as a junior while leading the Wildcats to an overall record of 11-6-1. She scored seven goals in her senior campaign on the pitch. Vera is currently a marketing major at PNW.

PNW will enter its fifth season as a member of the NCAA Division II Great Lakes Intercollegiate Athletic Conference (GLIAC) in the fall of 2021.