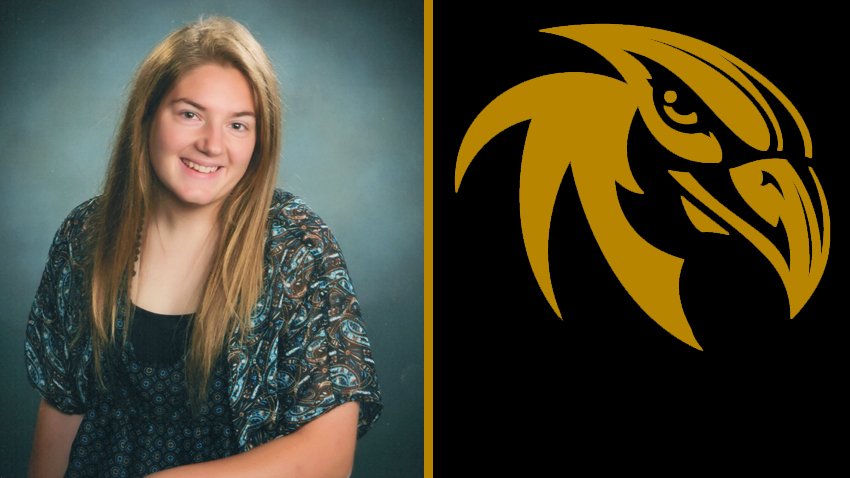 “Sara will have an immediate impact for our women’s program,” Beck said of Kubas. “She’s not only an excellent student and runner, but she also excels in other areas, including ROTC – which requires an enormous amount of discipline and commitment.”

The daughter of William and Judy Kubas, Sara will also be a member of the Purdue Calumet Army ROTC program while pursuing a degree in nursing.

While at Andrew High, Kubas earned sportsmanship and most valuable player awards for the Thunderbolts, where she was a two-year letter winner for coach Mark Luttrell.

The Black and Gold will look to improve upon its 10th place finish at the Chicagoland Collegiate Athletic Conference Championships.