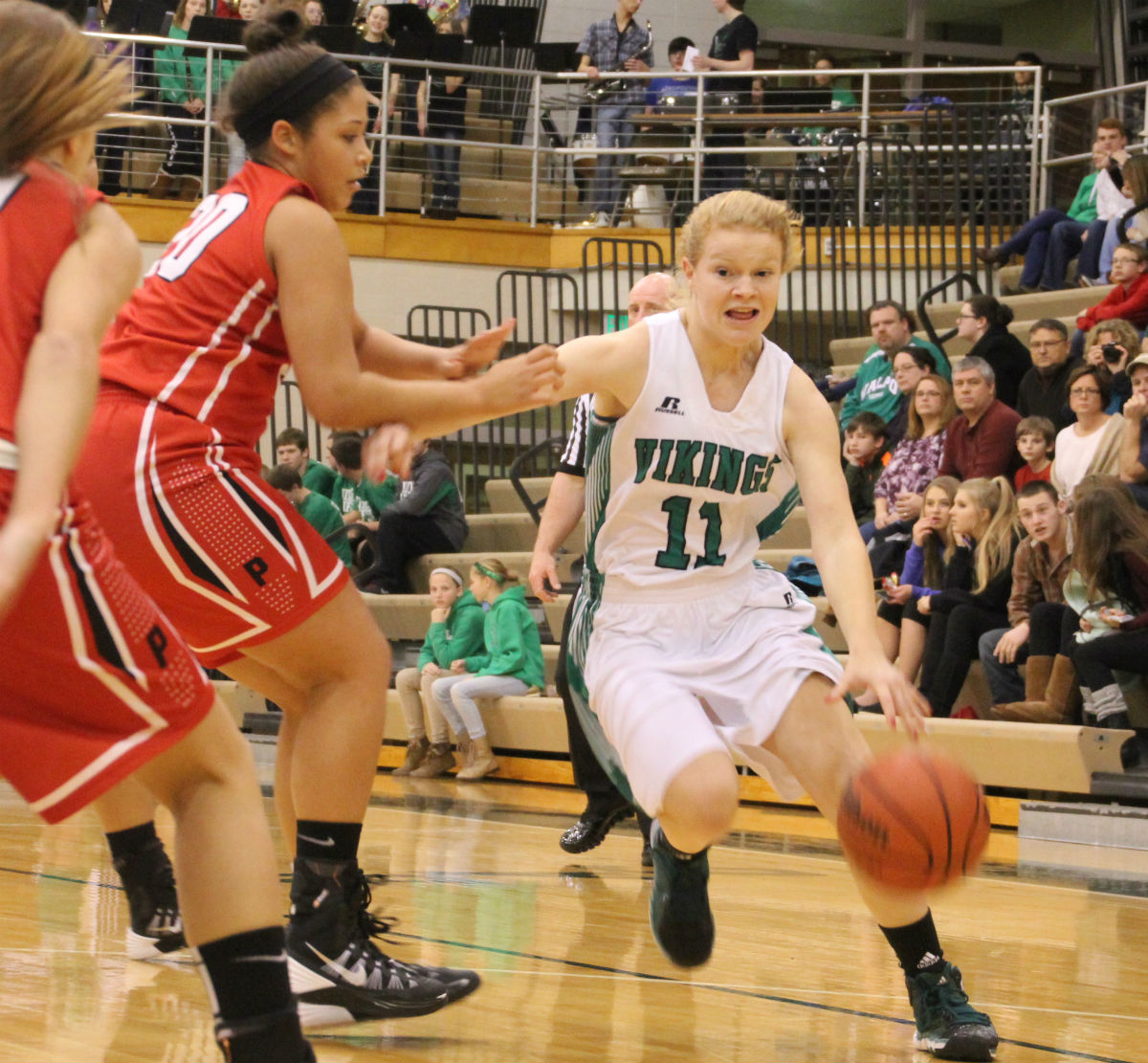 The IBCA all-state teams are selected in a process where all IBCA-member head coaches have the opportunity to nominate top players from schools in the traditional regional structure of the non-class tournament format. Representatives from each of those 16 regional areas, plus six at-large representatives (two each from IHSAA Districts 1, 2 and 3), then meet to review those nominations, vote and finalize the selections.

Subway Restaurants of Indiana once again is making a financial contribution to the IBCA Scholarship Fund as the presenting partner of the IBCA all-state teams. As part of the partnership, Subway also will provide plaques to first-team honorees and certificates to players receiving honorable mention recognition. Those items will be available to each recipient's coach at the annual IBCA Clinic in April, allowing her coach to present the award to each player at her school.

The IBCA thanks Subway Restaurants for being a partner in this annual project.